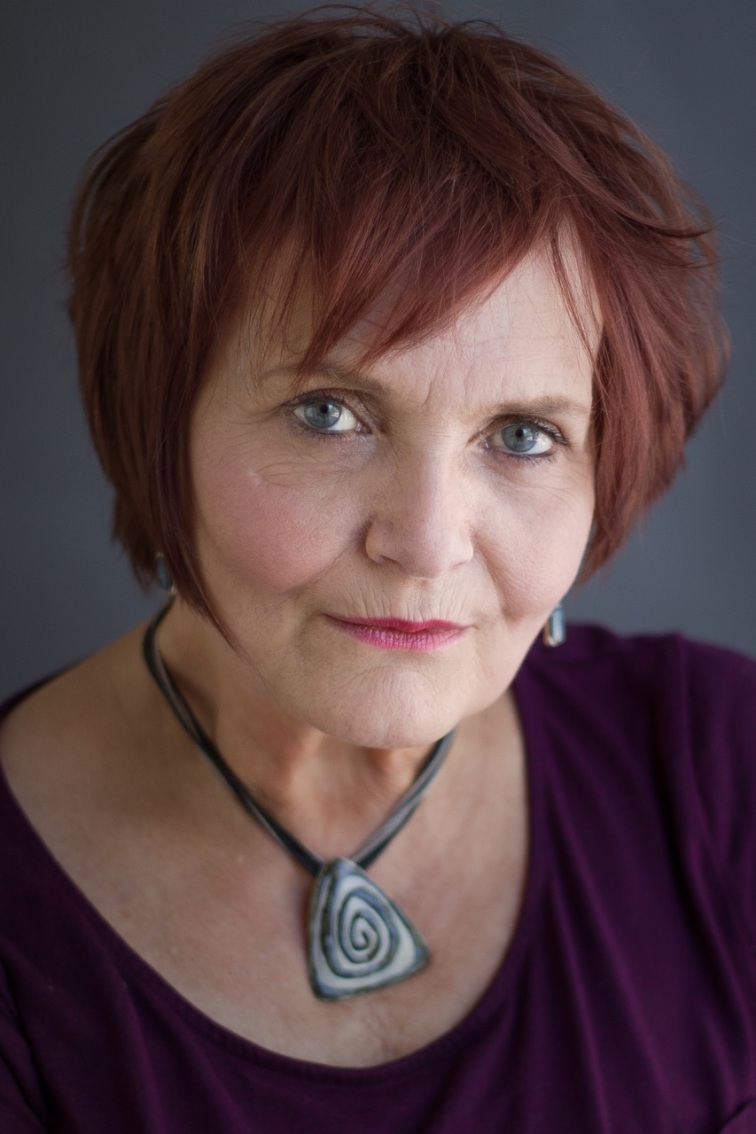 Alison Peebles is an award-winning Scottish actress and director in theatre, film, and television in a career spanning over thirty years. Trained as an artist at Edinburgh College of Art, she co-founded the celebrated Communicado Theatre Company and was noted for her portrayal of Lady Macbeth in Michael Boyd’s seminal production of Macbeth at The Tron Theatre. She was nominated for Best Actress (BAFTA Scotland) for the Feature Film Where Do We Go From Here? Recent work includes Richard III at Perth Theatre, and she is currently appearing in Molly and Mack (CBeebies) and River City (BBC Studios).

Happily, Alison is also my cousin, and I am delighted that together we will be introducing the new title at Blackwell’s in Edinburgh on Tuesday evening. The significance of this publication has been acknowledged informally by many people, and reviews will surely soon follow. We couldn’t wait before bringing it to the public, however, for this year is the centenary not only of WS Graham, Muriel Spark and Margaret Tait, but also of our author, the highly individual and uncompromising Glasgow playwright and poet, Joan Ure (1918-78).

‘Unfairly neglected,’ is how her friend Alasdair Gray describes her in his Foreword to the pamphlet, and this selection of poems has come as a revelation to many, including several who knew her, and thought they knew her work. But like almost everyone else, they had never seen these poems before, because although a small number appeared during her lifetime and thereafter, mainly in magazines, they have never previously been published between covers of their own.

The Tiny Talent: Selected Poems by Joan Ure, edited by Richie McCaffery and myself, will, we hope, help restore her work to the prominence it deserves. Come along if you can, on Tuesday, and hear her story.

We acknowledge the support of several individuals and organisations in the production of this pamphlet, including Creative Scotland.